10 Of The Best Stag Drinking Games

The very best stag do drinking games are subject to opinion. Out there in the stag drinking game universe are games to suit all people. Whether you're well versed in consuming 'adult drinks' as part of a game or never have you ever taken part in one, the games we're suggesting in this article can be adapted to suit all levels of experience. Hopefully there will be some you've never heard of before and you'll also be able to impress the rest of the group with your encyclopaedic knowledge of great stag drinking games.

We've put together a 'Taxi-rank' (see what we did there) for you, to see how likely each game is to require a taxi home during the night, should you include that game at some point. Now, obviously, the scale is only an opinion and you may have a different idea of what can be 'achieved' with each game, but it's not designed to be the be-all-and-end-all.

Have a look at what we think to be some pretty flippin' great stag do drinking games by reading on.

Stag Do Drinking Games at Home

For any stag do, you'll probably find yourself with some spare time between activities or before you head out for a night of 'discovery'. For those moments, we've put together a suggestion of suitable stag drinking games.

One of the more classic stag do drinking games. That doesn't mean that everyone knows the rules or even that everyone will have played this, so let us teach you the art of the game.

> Put the cups into a triangle formation at the ends of a table/flat surface and each team stand at different ends.

> Someone from 'Team 1' throws the ball to bounce it and aiming to land it in an opponent cup. A throw with no bounce is void.

> If the ball lands in a cup, someone is nominated to drink the drink (from the non-throwing 'Team 2').

> If the ball bounces off the rim of a cup and someone from 'Team 2' catches it, the thrower drinks a drink from their side of the table.

> Once one person from 'Team 1' has thrown, the ball lies with 'Team 2' who then take a turn to throw.

> In the case of a spilt drink, the person who caused the spillage drinks a drink from their end of the table.

Possible extras: If a thrown ball rolls around inside the rim (without touching the drink), the non-throwing team can flick the ball out and if successfully caught from said flick, the entirety of the opposing team have to drink. Beware of spilling the drink though! 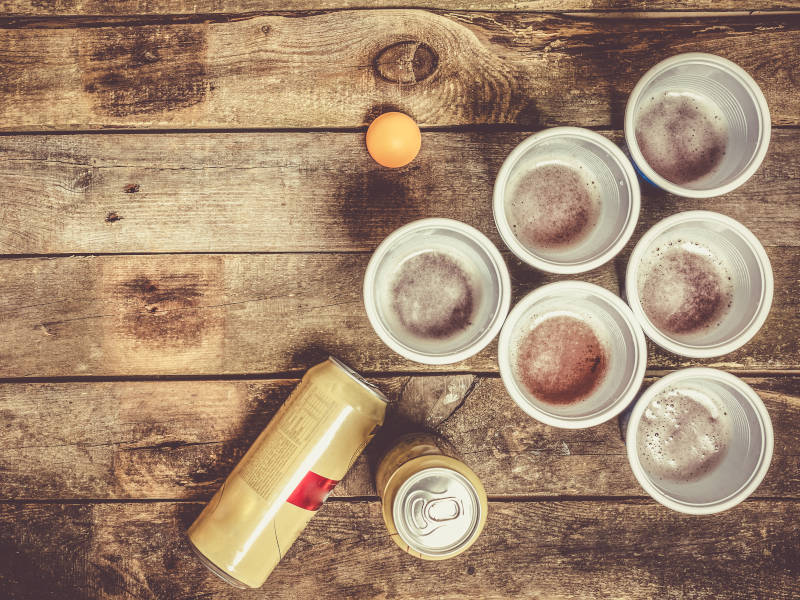 Quite common with students (a good place to start if you're looking at having plenty of drinks), it has different names but will ultimately have the same effect.

What you'll need: A deck of cards, an empty glass

> Assign each value of card a different 'task'. For example;

> *Place the empty glass inside the circle of cards

Possible extras: If someone accidentally (or purposefully) breaks the ring of cards, then the person responsible has to drink the contents of the 'glass of doom' (the one in the middle of the once-perfect circle of cards).

What you'll need: Enough cups for each person to play (you could have less cups than people and split into smaller teams)

> Place an even amount of cups  on opposite sides of the table, with a little (or full) amount of a chosen beverage.

> The teams line up opposite one player from the opposing team.

> Starting at one end of the table, one player from each team drinks the drink and then places the cup (base down) so that there is a little of the cup hanging over the table edge.

> The players then race to flip the cup and get it to land top down on the table.

> Once a cup has landed and stayed face down, the next member of the team has their turn.

> The first team with all drinks drunk and cups upside down on the table (have to have been flipped), WINS!

Cheers to the Governor

What you'll need: Nothing specific

> Everyone sits around a table.

> Players start to begin counting aloud (running in order around the group).

> The player who reaches 21 gets to be 'The Governor' and can come up with any rule and implement it, e.g; the player who gets number ten has to take a drink of their drink.

> Restart from the person next to 'The Governor'.

> Play for as long as you like or you forget the rules through alcohol consumption.

Possible extras: Switch it up and make the counting random (i.e not in a particular direction around the group). If two people say the same number at the same time then both people (or everyone) has to drink.

Stag Do Drinking Games for a Night Out

If you're heading out into town then there are some fantastic games you can incorporate into your evening. Some require a bit of prep, others not so much. All are aimed at having a great night out.

**Place the respective number of fingers horizontally across the outside of your glass/bottle. The top of the top finger should be level with the current level of your drink. Where the bottom of the lowest finger is positioned is now the level where the drink should be.

> The game ends when everyone has had enough or the matchbox has been ruined.

Possible extras: If a player has to drink an accumulation of finger widths of drink and their drink doesn't contain that many, they could be forfeited to buy a round of drinks or just make sure they buy a new drink and complete the finger widths with the new drink. 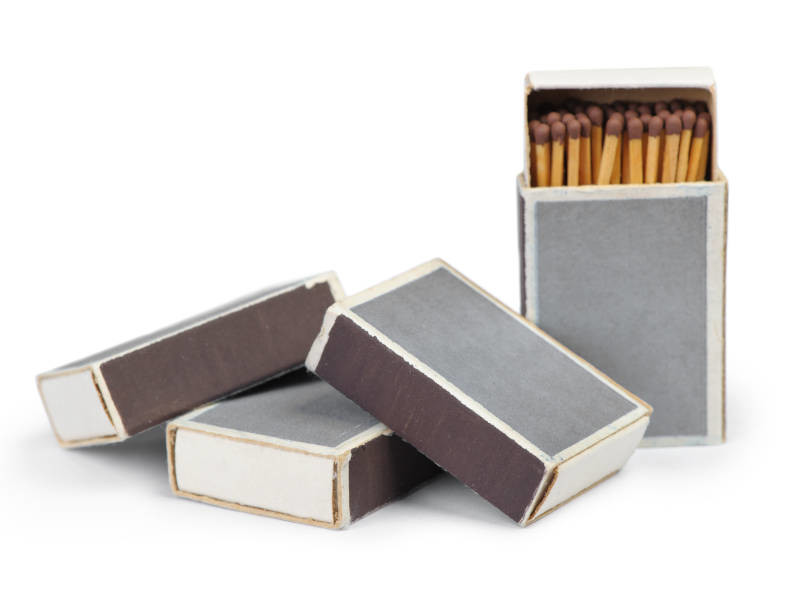 Not actual golf, but will still require balls and a good knowledge of how to handle the course.

What you'll need: Possibly a scorecard (you can find one to personalise here)

> If a pub is par 3, you'll have to attempt to drink a predetermined drink in 3 attempts.

> Birdies and Eagles can be achieved with more ease than real golf, by drinking the drink in 1 or 2 less attempts respectively.

> The person with the highest score at the end of the round can be given a challenge to carry out.

Possible extras: Loads of extras you can create yourselves; eg. if a drink is spilt, drop a shot and re-fill the drink. -1 on your scorecard for buying a round etc etc

What you'll need: A beer mat (probably worth having a few in case of spillage/a sexually frustrated group member tearing them up)

> If you perform the perfect flip, you pass on a sip of drink to the next person

> If something other than the perfect flip happens, you drink

Possible extras: Add rules such as, weak hands only

The final bundle of great stag do drinking games are ones which fit any location, whether in out or shaking it all about.

> Between everyone in the group, choose a song or specific lyrics within a song/songs

> Every time you hear that song or the chosen lyrics, you have a drink

Possible extras: Choose any number of words and drink every time you hear any of them. If you hear the stag's choice of song you have to down your drink (get requesting on a night out).

Keep on your toes and your wits about you. You've almost certainly played this classic stag do drinking game but here it is for you.

> No first names or nickname.

> Never put an empty drink down. If it is empty, it must be refilled before being put down.

> Only drink using your weak hand.

> All drinks must always be left at least a forefinger's length from the edge of any table.

> Forfeits to be applied if the rules are not adhered to.

Possible extras: 'No whining' / 'Save the queen' - if a penny finds it way into your drink, save the queen from drowning by downing your drink. Every time the stag drinks, the group drinks. 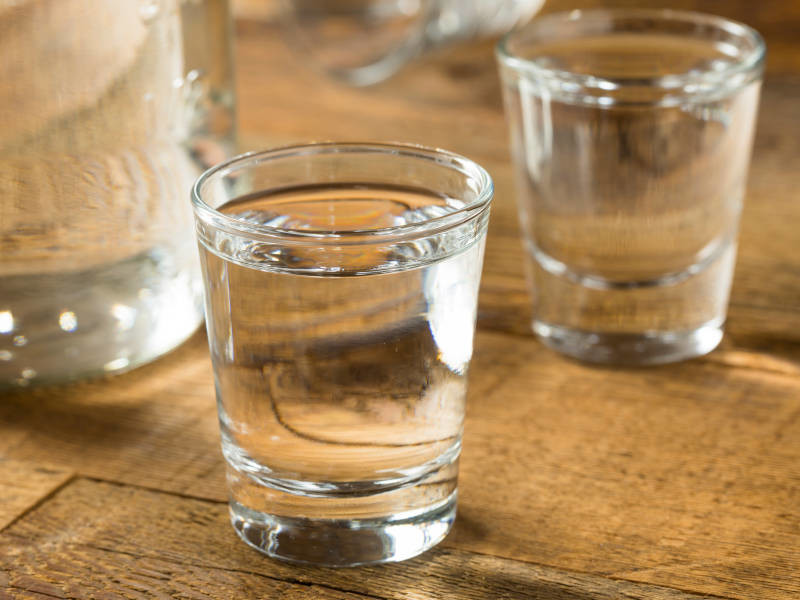 > Prepare enough shot glasses for one each for the group

> Everyone chooses a shot glass and downs it

> Some people will have consumed alcohol, that's it

Possible extras: Anyone who has the alcohol also has to do a forfeit / do the reverse where the shot of water is on one or two glasses

A summary of 10 of the best stag do drinking games