It's Not Just Bond Who Can Have Fun

What wouldn’t most guys do to feel like James Bond even for just one weekend and what better time would there ever be to step into the shoes of Mr. 007 than on your Stag Do?  In this article we explore some of the more realistic ways that you can get a taste of life as a ‘double-oh-seven’ and find out what you can stuff into your James Bond 007 stag weekend package.

“You're on the planet too. Why should James Bond have all the action, fun, money, and resort hotel living.”

– Paul Kyriazi – How to Live the James Bond Lifestyle: The Complete Seminar

Being a bunch of Bonds for the weekend is not as easy as it seems.  To be totally authentic is going to set you back at least a couple of thousand pounds each for the weekend.  So with a bit of creativity and a lot of research we have done the hard work for you so sit back, relax, let your money and pennies go as far as they can and have a Martini, shaken not stirred.

So to get you into the part let’s first explore the characteristics of the great man who seems to have survived exceptionally well and pretty much unscathed for almost 6 decades and 26 movies.

Looking back on some of the gadgets and gizmos that Bond seemed to be able to produce at the most impossible moments, some like the invisible car (Die Another Day, 2002) seem as incredible as they were then, while others like the spy camera (On Her Majesty's Secret Service, 1969) or the homing beacon (Goldfinger, 1964) are today completely normal and probably exist in your mobile phone.

No James Bond Stag Do would be complete without a couple of gadgets, so why not set a challenge for each of your group to come up with the most original item to bring with them during the day’s activities or night time action. Here’s a couple of real life Bond gadget suggestions that actually exist to get the ideas flowing that you can easily build into your 007 themed stag weekend:

Minox DSC Spy Camera – a perfect and authentic Bond style gadget for catching those magic moments and could also serve as a great gift for the stag – although this item no longer seems to be available brand new, you can still find on eBay without difficulty.

007 Watch - There are three watches that we selected as suitable for an undercover secret stag operation. The Samsung Gear S3 and all of the available apps that go with it has tons of features. The Moto 360 comes in with the same kind of functionality although sadly without the laser beam and was features in GoldenEye 007.  An of course we cannot forget the Apple iWatch which, as well as all the things you already know it does, claims to be 'the ultimate device for a healthy life', which makes it a must have item for any James Bond wannabe.

– James Bond gets distracted by his new Moto 360 watch –

Smart glasses - Although not quite Xray glasses, these cool specs are both a technological marvel and right up James's street.  This item is not just a piece to show off with at the Stag Do it's a lifestyle purchase.  With so many features including tracking your activity, taking calls and listening to music, these glasses would be standard issue 007 kit for all your future missions.

Tracking device - A great little idea for a gizmo and a pretty mean way to play some tricks probably on the stag during the weekend.  There are some super small tracking devices with phone apps that would make it super easy to play a good trick - simply slip the tracker in a pocket,send the victim off on some pointless errand and watch them run around in circles!

One of the things that you simply cannot do is have a James Bond stag do without some kind of super flashy vehicle action, so let’s get to it. But OK, buying or hiring an Aston Martin for a Stag Weekend would neither be practical (as you would probably need at least three) or cost effective, even if you could find someone willing to hire it. Other top choices that would be fantastic fun were they in any way available for hire would be the Bell-Texton Jetpack (Thunderball, 1965) or 'Wet Nellie', the Lotus Esprit Submarine (The Spy Who Loved Me, 1977).

So back to the real world; this category does have some stagtastic things to do that will really help your inner Bond shine through:

Super Car Driving – So here is you chance at the Aston Martin.  Super car driving is not surprisingly a popular activity with many stag groups but if you are doing a Bond weekend it would be hard to leave it out.  Available in many great locations throughout the UK you have the chance to get behind the wheel of a variety of amazing vehicles including the BMW M2, Ferrari F430 Coupe and of course the iconic Bond car, the Aston Martin Vantage. 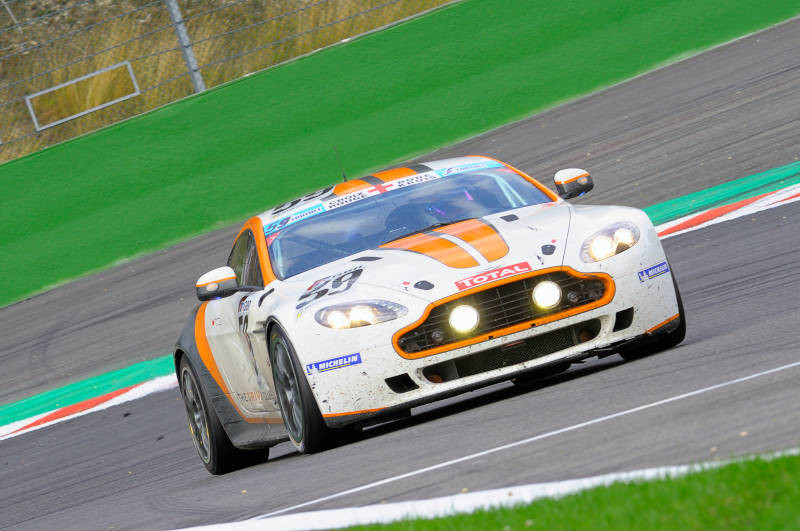 VIP Booth & Club Entry – Well Bond was always a VIP wherever he went so you should be too.  Don't wait around in a line like all the mortals, your VIP pass for no fuss club entry will get you straight into your reserved seats.  We can get you express entry into hundreds of clubs in any city around the UK.

Off Road / Dirt Mud Buggies – Get down and dirty with an off road buggy experience. Models include Rage Buggies, Rebel Buggies and Madtrax Buggies, all gritty powerful vehicles that you can show off your driving skills.  The off road tracks are designed for maximum thrills with challenging bumps and bends, so hone your opposite lock skills as you slide around the track in time trials against your mates. 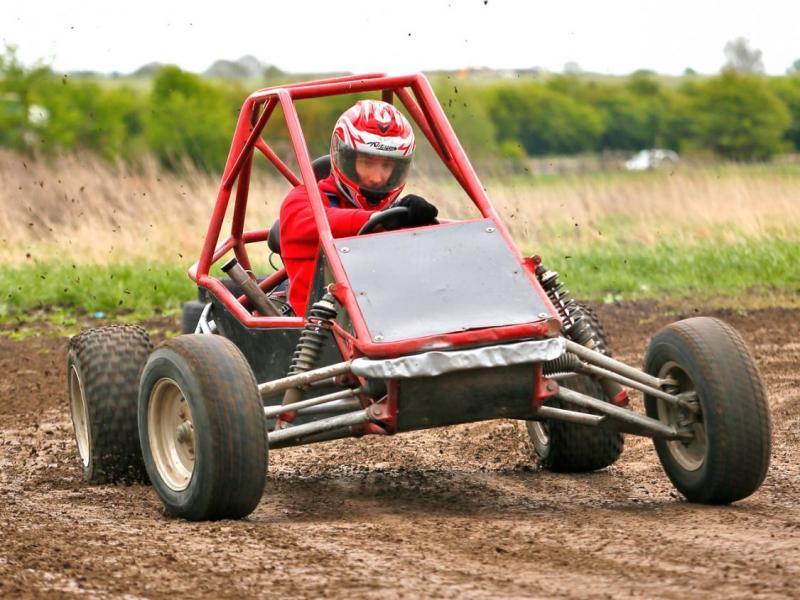 Jet Skiing – Featured in both The Spy Who Loved Me and License To Kill, Jets skis are a favorite 007 stunt machine.  So get yourself a go in several centres around the UK and see that it is not as easy as it seems.  Oh and don't take the Minolta camera on this one as the likelihood is you're going to get pretty soaked!

James Bond is not going anywhere without at least a few of his favorite weapons and there is a vast range;  hand guns, rifles, golden guns, laser rifles, shotguns, automatic weapons, even harpoons (Thunderball, 1965), knives and crossbows (For Your Eyes Only, 1981).  We must remind you at this point that it would not be a good idea to travel around with any kind of weapon in your possession, but you can get into the spirit of things with some of these great shooting activities:

Assault Rifle Shooting - Yes, this is the real deal, you will get to use a fully automatic military firearm.  Depending on the location, this will be something similar to the .22 Heckler & Koch and of course will include full safety briefing and instruction.  With several magazine changes, you get to shoot at a variety of targets including zombies, exploding firebirds and other targets. 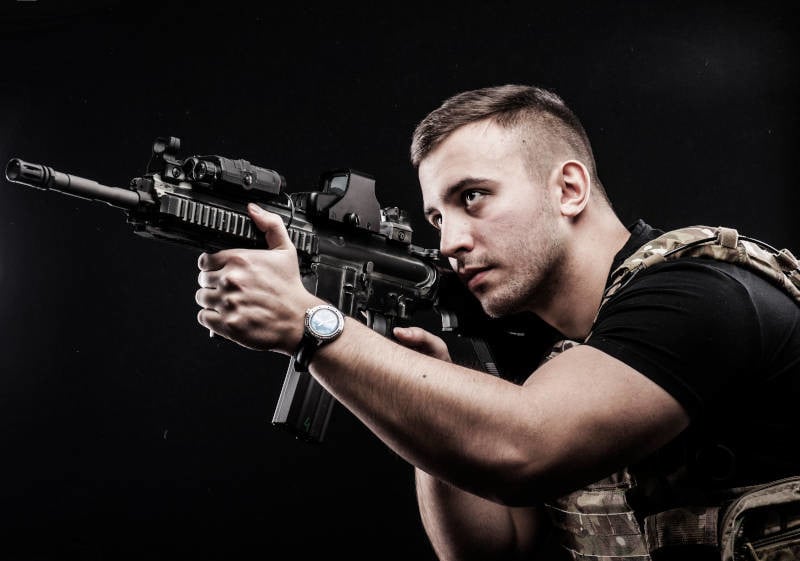 – A must for a James Bond Stag party, with assault rifle shooting you get your hands on a fully automatic weapon –

Crossbow shooting - A perfect stealth weapon in the back of every licensed killer is the crossbow.  Travelling at around 100 meters per second they are fast, deadly and silent, often passing right through straw targets.  You can do a crossbow experience on its own or combine it with archery or other shooting activities dependent on location to make the most of a multi-activity day.

Clay Shooting - James is a real gentleman after all and so it seems fitting to choose not only another shooting sport but a gentleman's shooting sport.  Clay pigeon shooting you are trying to hit a moving target so again it's not that easy but with your eye already in from the other activities this should be a close run competition.  Clay shooting can be arranged in almost any location so you can fit it in around the other secret missions you will have arranged.

Most of these activities feature in another of our articles, showcasing the best Bristol multi-activity stag dos, so it may be worth heading over and taking a look.

As a caring and reliable man who clearly thought that long lasting meaningful relationships were they way forward, James Bond was never short of female company.  And while we are sure that you all feel the same way, there is no harm in a bit of innocent fun on your stag do, but again maybe leave the cameras back at the hotel.

Bond: “Well, I’m afraid you’ve caught me with more than my hands up.”

Bar Crawl Babes - It's a stag do so you can't very well bring your beautiful better halves but Bond would not be Bond without a girl on his arm.  Help is at hand, bar crawl babes in fact solves two problems; you have someone with knowledge of the local pubs to take you around and that same person also happens to be, well, a beautiful Bond girl!

Strip Club or Lap Dance - a classic for stag do's, this one we leave to your discretion but guys, behave yourselves.  Of course if you want you can dish out some embarrassment to the stag and buy him a private dance on his 'last night of freedom'. 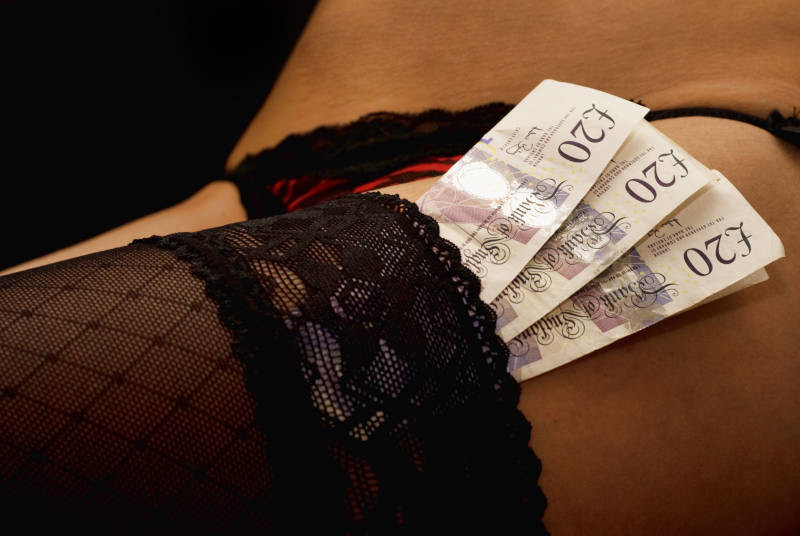 Over to you Mr Bond

There's quite a few ideas for your James Bond 007 stag weekend to get you thinking so now it's over to you.  We would be more than happy to answer any questions you have about any kind of stag weekend package that you are organising, so just get in touch and let us know how we can help.  Here's a summary of how you can slip into the famous mans shoes for the weekend and remember, you don't have a licence to kill.